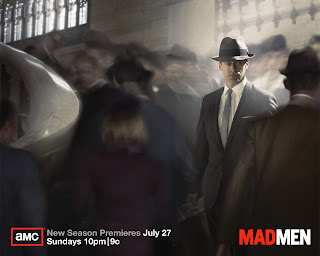 "There's a thunder in our hearts baby...
tell me we both matter..."
-Placebo

Friday night:
got a tattoo....Slept with ***** girl after we put on a trainwreck show @ a local haunt we both frequent. Knocked it out again the next morning.


Saturday:
went to a charity event, talked to probably 10 different girls since I started around 12. Some amogs tried to clown me but I maintained frame. Went to the fights. Was supposed to meet up with the girl I stayed with Thursday night.....but somewhere between the millionth beer and that last shot.....I headed back, my boy took me home.....and I dreamed the same fucking dream of sailing on a black sea beneath a vermilion sky. Woke up to the sound of my buddy railing some girl in the room adjoining the living room where I slept. Ah.....the hilarity of life.
As it is, I'm headed out to watch the gold medal hockey game. Let's go Team America! Murkaaaah!

She's out there somewhere waking up next to some dude. His fingers are running through her hair. It bothers me. More than I thought it would.

"I'd beg forgiveness but I know that your will is strong....there's no difference, those admissions bear the sting of the past....."
- She Wants Revenge

And in other news....Israel does not fuck around.
Posted by John Smith at 10:42 AM