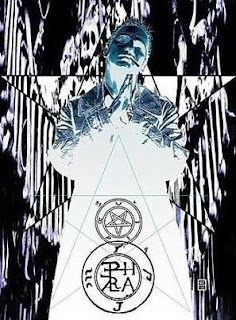 Get a hobby other than reading my blog.
I'm not sure why some would bother other than morbid fascination.

I'm quickly losing all incentive/reason to maintain both my anonymity and that of those featured in my blog.
---

A study run after the last presidential election noted that men experience a testosterone drop when their party/candidate loses.

Read a recent study that showed 74 percent of married women knew their husband was the "right one" within months, days, or weeks of meeting him (the actual breakdown I can't recall). I've qtd. it like this b/c it's interesting to note that nearly 3/4 of married women at the utmost/latest had set their sites on said man by the several month mark.

An HIV-like virus has spread to a part of NY due to people illegally importing/eating rat/monkey/bat meat from West Africa. *sigh*

more than 3/4 would rather take unpaid vacay day(s) and therefore not invest in a decreased risk for all to lose their jobs by agreeing to a larger % pay cut.

Woman who accused Seagal, once on Tyra Banks show bragging about manipulative ability
*le sigh*
I'm not sure what's less surprising, the media jumping all over an accusation in short order or that the chick was dumb enough to have bragged about being a manipulator less than 2 years prior on a show watched by thousands?
--

Yep. My doctor complimented/flirted with me this morning.

Passed a girl at the office, I overheard her compliment my outfit.

Black guy complimented my tie/hat combo while out to pick up some lunch.

Another guy at the post office asked where I bought my hat.

Good luck and happy hunting my faithful readership. The blog goes forth with gusto, despite continued personal cost. If life was all cupcakes, dancing bears, and unicorn rides, there'd be no point.

-With Greatest Affection
Posted by John Smith at 12:24 PM