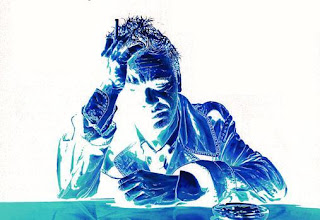 People who are lifelong academics

People who tell me America was founded with Christian beliefs (pick up a fuckin' history book and stop repeating some shit evangelicals and fag-haters repeat to the point that other sheeple believe it. Too much religion and a monarchy (thinly veiled church structure) was a key component of drafting the new government - IE: avoiding the pitfalls of a king/god)

-With Minimal Affection
Posted by John Smith at 7:47 AM