The Wisdom of Elders 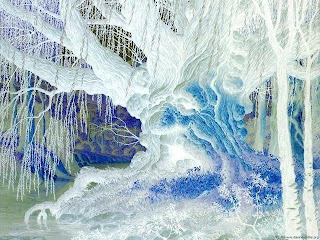 Pulled in for an oil change this morning. Some older guy was filling out the invoice. A commercial came on, in which an older woman said something like, "when it was time for a divorce, I was worried about how I would get by, how I would support myself, what would I do. I couldn't just work." Then a few moments later, after she ostensibly got help from advertising law firm who'd paid for the commercial, she said, "now I have the freedom to move and and live comfortably," to which I absentmindedly said, "yeah, b/c your ex husband's paying for that new life, bitch." The older guy looked up at me and said, "What?"
"I said, being married all those years was a trade for sitting at home, and not having to, y'know, fucking work like most adults. Should've considered that in the trade before you asked for a divorce."
"You sound like you've been married."
"No. I just have divorced buddies who've told me as much."
"That's how my divorce went, son."

I shook his hand on the way out to my car with another anecdote filed under "Remember".
Posted by John Smith at 12:11 PM